Welcome to Neil Gaiman’s world of urban fantasy. ‘American Gods’ is my second attempt at reading Neil Gaiman, after ‘Neverwhere’.

American Gods was published in 2001 and later, the book was adapted to a television series in 2017. I know a lot of book lovers who go weak on their knees hearing Neil Gaiman’s name. However, I am yet to get a hang for his ‘genre’. My awkwardness in this unchartered territory can be attributed to my childhood being devoid of Harry Potters and Narnia.

So what pulled me to American Gods is its unique premise. American Gods is a world of old Gods and new Gods living amongst the humans, their tensions in the changing modern world and trying to fight for their superiority. One has to give credits to Neil Gaiman for having a great imagination and then working around it to create a book.

Ever wondered how Gods reached the new land of America, traveling with the settlers from across the globe. But Gods need reverence, worship and sacrifice to sustain their existence. As the original settlers died, did the Gods die with them or continued living in a diminished way (forgotten and forlorn). Isn’t there a visible shift from the caveman to our present choice of Gods? Now, has it further shifted from traditional Gods to modern Gods of technology and media? And, there is no space for both Gods to survive in mutual acceptance.

“The land is vast. Soon enough, our people abandoned us, remembered us only as creatures of the old land, as things that had not come with them to the new. Our true believers passé on, or stopped believing, and we were left, lost and scared and dispossessed, only what little smidgens of worship or belief we could find. And to get by as best we could.’

Shadow is an ex-convict serving his three-year term in prison. He is released three-days earlier on account of his wife’s death in a car accident. His wife worked at a travel agency and had arranged for tickets for Shadow to reach home once he is released. He boards the plane, only to realize something strange. His seat is upgraded from economy to business and the man seated next to him seemed to have complete information on Shadow.

This strange man introduces himself as ‘Mr.Wednesday’ to Shadow. We later realize that this character described best as a con-man is Odin, the revered God from German mythology. And, he has his team which I had to Google to understand the context like Anansi from African folklore and Bilquis, the Bible’s Queen of Sheba. One of them being our Indian Goddess Kali, who asks Shadow to address her as ‘Mama-ji’ and tells him Wednesday wants a ‘last stand’.

“He wants us to go out in a blaze of glory. That’s what he wants. And we are old enough, or stupid enough, that maybe some of us will say yes.”

Wednesday has hired Shadow as his assistant, an errand boy with nothing specific but to carry out odd jobs. This means picking up fights and perhaps robbing a bank. Well, one has to fund the war that is anticipated between old Gods and new Gods. Shadow sees no other alternative after the burial of his wife, Laura but to join Wednesday. Shadow beats Mad Sweeney, a magical being in a fight and is given a gold coin. When Shadow puts this gold coin into Laura’s grave, bringing her back but in a ghost-like state.

As bizarre as one think, Neil Gaiman introduces you to Mr.Town, Mr. Road and Mr.World. And, with puns intended, Shadow asks if their associates are called Mr.Stone and Mr.Wood, picking up names as one sees things. Now if you have difficulty in believing what is happening in the book; then as Shadow asks Sam aka Samantha Black Crow, a hitchhiking student if she is having trouble in believing in the ensuing war between new Gods and Old Gods. And, as Sam answers, the reader is also expected to believe in the story as much as our bet is on Santa Claus, Easter Bunny, Man’s destiny lies in the stars, etc.

Amidst the eccentricities is my favourite section – the one on Haiti, the poignant story of Agasu and Wututu, the twins separated by the captors taking them for slavery. The twins who felt each other’s pain and trauma till St.Domingue or as we know Haiti became independent. Agasu is portrayed as one of the characters playing a key role in the revolution against the French. There is such detailed writing on how slaves travelled via ocean and then worked on the sugar plantations of St.Domingue. The slaves, who rarely lived for more than a decade owing to the cruelty of their masters, hunger and sleep deprivation. Yet, in their little saved time, they sang to Elegba, Ogu, Shango, Zaka and others, the Gods brought by them.

As Shadow is embroiled deeper and deeper into the tussle between the Gods, the war gets murkier. Shadow is taken by the new Gods. However, negotiations are sought at the center of America which is supposed to be a place where both sides will have neutral powers. There is more travel, con, discussion on American Freedom and seeking a place for the Gods.

This ‘genre’ actually slows down my reading speed as my mental notes are continuously sifting fantasy from reality. I have nothing against fantasy but my love for historical fiction hugely surpasses this genre. In parts, surely American Gods puts your head into understanding ‘Gods’ from a different perspective.

A Blogger, an avid reader, movie buff and a reluctant traveler. And, when traveling, love to visit offbeat, non-touristic places while on a constant lookout for something good to read. View all posts by Ninu Nair

13 thoughts on “American Gods by Neil Gaiman: My Read” 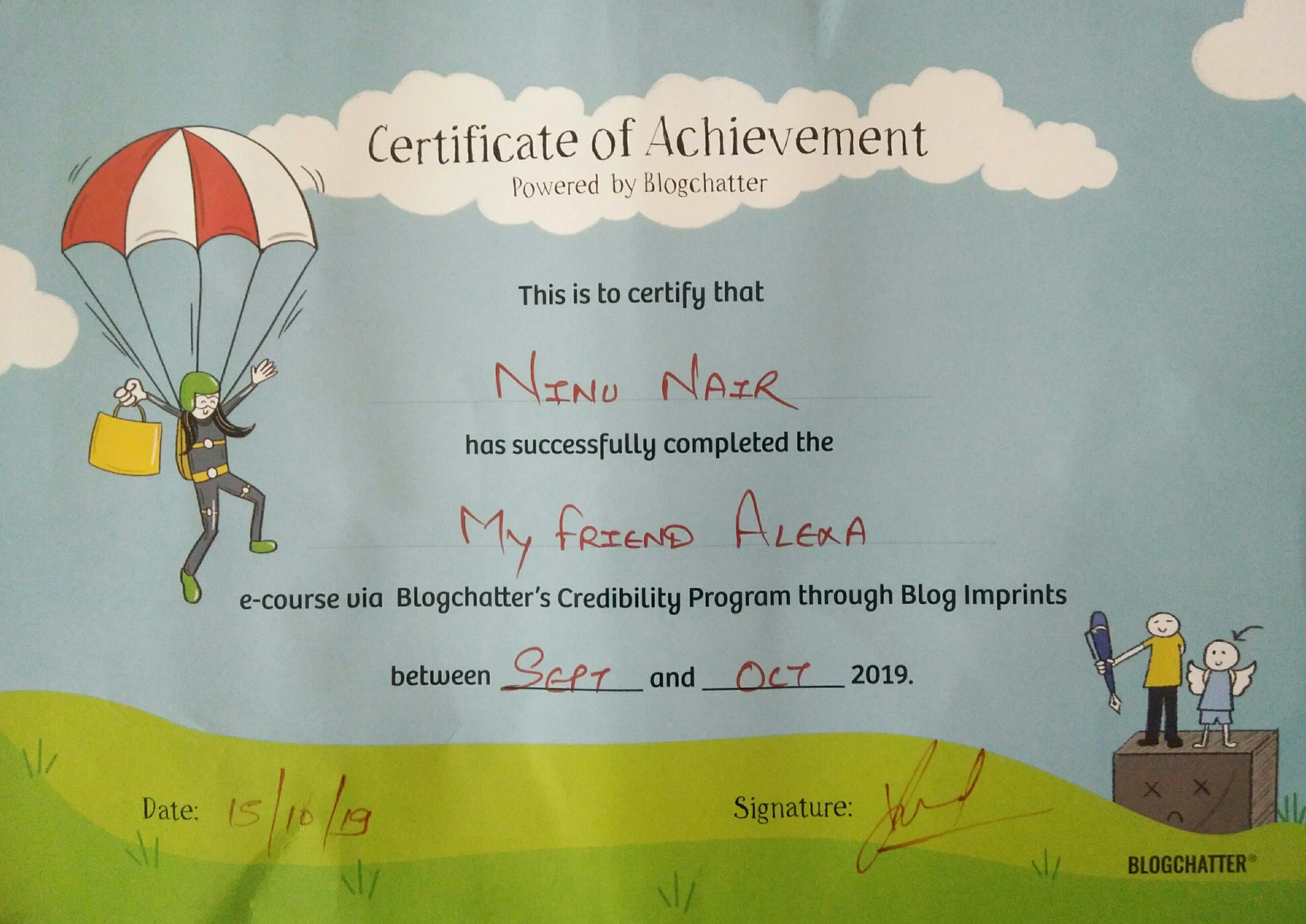